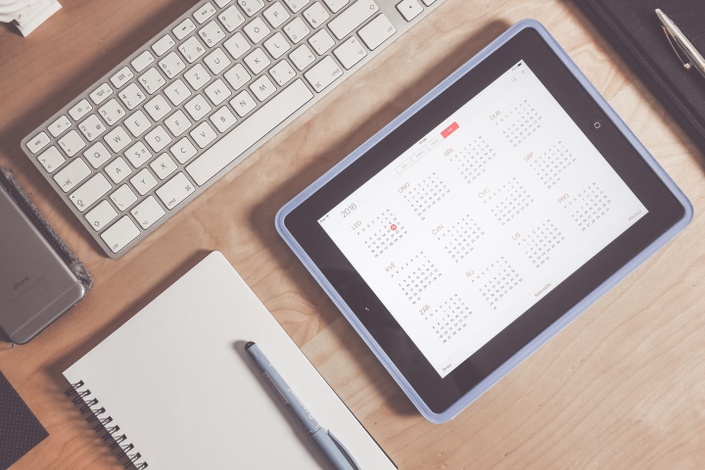 What to Do When You've Gotten Your Rights Back

The coupon code you entered is expired or invalid, but the course is still available!

My first published book, May Day, was released in March 2006. In the twelve years after, I released ten more books in that series, watched glowing reviews come in, made an average of $6,000 a year off them (less than minimum wage), and grumbled to myself that if I had only self-pubbed the series, I’d be rolling in the hay by now.

I got my rights back to the first ten books in that series. I hired a cover designer, bought book layout software and the computer I’d need to run it, and took a quick and dirty dip in the marketing pool. One thing I discovered for sure: successfully publishing a book is a hundred times harder than I’d imagined (apologies to my original publisher for my negative thoughts).

This presentation shares the rights reversion lessons I’ve learned. Use it as a guide for your repackaging your own backlist, a behind-the-curtain peek at indie publishing, or a cautionary tale. 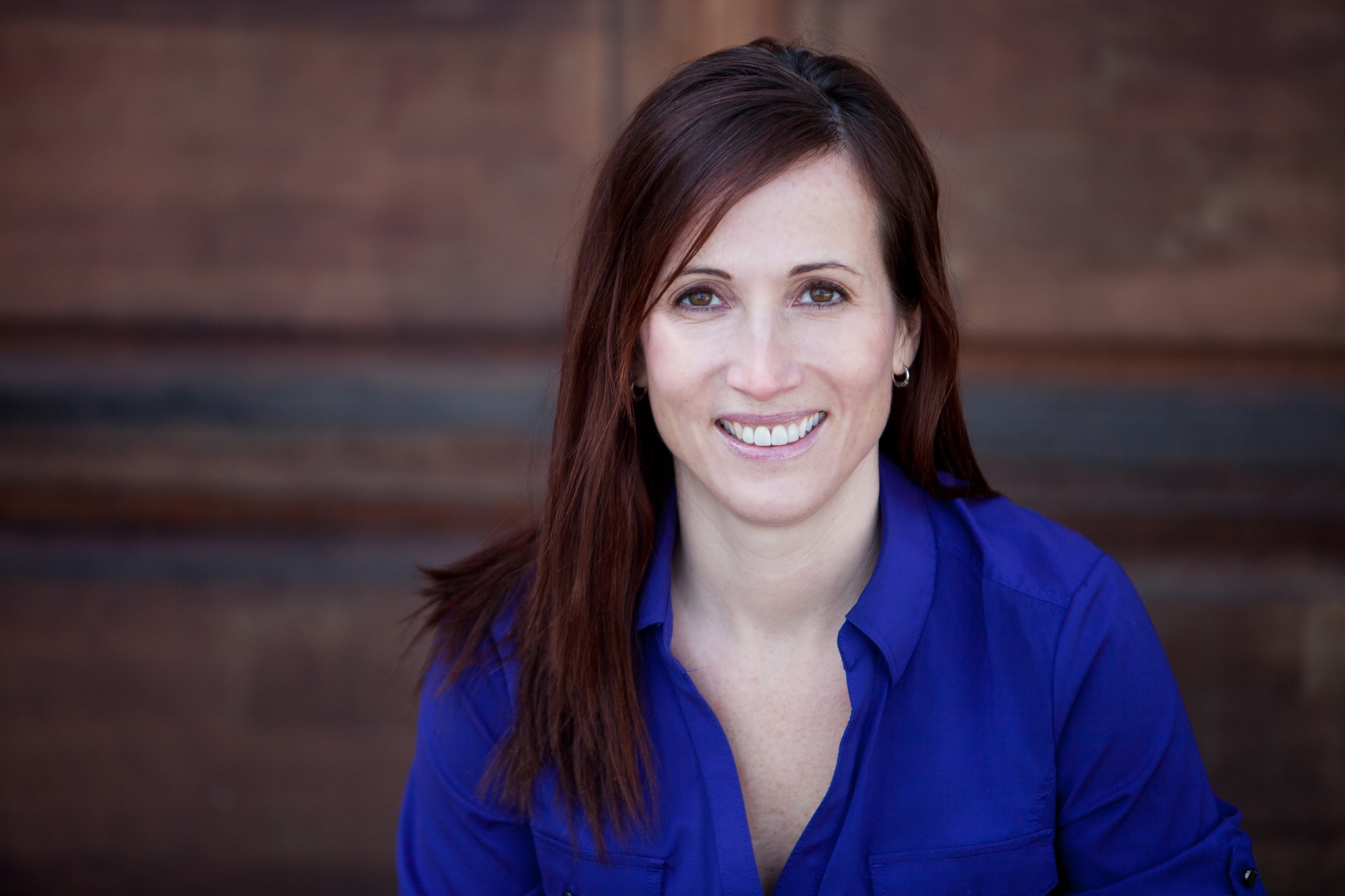 She's the bestselling Edgar, Agatha, and Lefty-nominated, Anthony-winning author of nonfiction, children's books, YA adventure, magical realism, romcom mysteries, and thrillers. Jess is a retired professor of writing and sociology, a recipient of The Loft's Excellence in Teaching fellowship, a Psychology Today blogger, a leader of writing retreats, and a TEDx presenter. Check out her TEDx Talk to discover the surprising inspiration behind May Day, her first published novel. In addition to her online courses, she teaches face-to-face writing workshops for all and leads transformative writing retreats for women.

When not traveling, reading, writing, or hanging out with her family, you can find her dreaming of her next story. You can find out more about Jess on her website and by signing up for her newsletter.

First Section
Available in days
days after you enroll

When does the course start and finish?
The course starts now and never ends! It is a completely self-paced online course - you decide when you start and when you finish.
How long do I have access to the course?
How does lifetime access sound? After enrolling, you have unlimited access to this course for as long as you like - across any and all devices you own.
What if I am unhappy with the course?
We would never want you to be unhappy! If you are unsatisfied with your purchase, contact us in the first 30 days and we will give you a full refund.
off original price!

The coupon code you entered is expired or invalid, but the course is still available!